Can Inflation be Tamed? 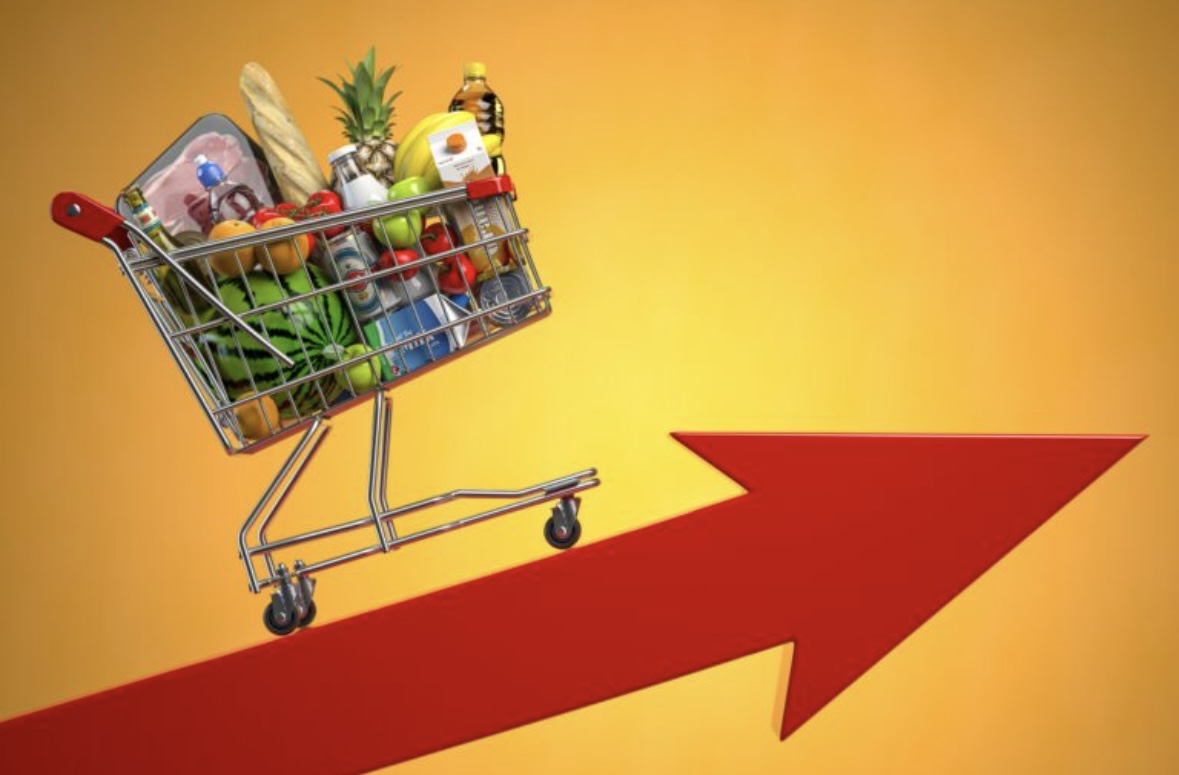 September’s CPI inflation result came in above expectations at 8.2 percent, marking the seventh straight month of consumer inflation above eight percent.  Gone is any talk from U.S. Treasury or Federal Reserve officials of price inflation being “transitory.”

If there was any good news in the numbers, it was that energy commodities such as gasoline and fuel oil showed the third straight month of price declines from June highs. However, even with this relief, gas prices remain 18.2 percent above a year ago, and fuel oil is up a whopping 58.1 percent.

On the other hand, the prices of food, shelter and electricity continued to rise in September, threatening already stretched middle- and working-class families. Food at home is up 13 percent, electricity 15.5 precent, and the cost of utility gas has increased by a third in just twelve months.

While the pace of dollar debasement is accelerating, it is not new. According to the Bureau of Labor Statistics’ CPI inflation calculator, the dollar has lost over 43 percent of its purchasing power in just over two decades. In other words, what a dollar bought in January 2000 would require $1.76 today. If inflation persists at eight percent, it will take only two more years for the dollar to be worth (in purchasing power) merely half of what it was less than a quarter century ago.

We might be somewhat indifferent to this ongoing deterioration if wages were able to keep up with price inflation. Unfortunately, this is not the case. The BLS’s data confirms that real (i.e., inflation adjusted) average weekly earnings have fallen by 3.8 percent over the past year. American workers are falling farther and farther behind.

What could be done to tame inflation?

There are three tools available that could bring inflation to heel.  The first is interest rates. A more aggressive interest rate policy would take the air out of the “everything bubble” in financial assets, but it risks financial system instability worse than the Global Financial Crisis of 2008 and throwing the real economy into a severe depression. For this reason, the Fed, the U.S.’s supposedly independent central bank, having raised target rates by over three percent so far this year, will nonetheless be forced to blink and make a political decision to reverse course, lowering rates once recessionary pressures mount or financial system instability starts to metastasize. In a preview of things to come in the U.S., the Bank of England already flip-flopped and “temporarily” gave up on plans for quantitative tightening when it looked like the entire U.K. financial sector might collapse as illiquidity in national pension funds threatened to spread.

The second tool would be to reduce the mountain of U.S. government debt, now a staggering $31 trillion. The only way this is possible, other than inflating it away, would be to impose monstrously high taxes or wealth confiscations of one form or another, which, like rising interest rates, would only serve to collapse the U.S. economy.  As the largest debtor in the U.S. economy, the Federal government benefits from high inflation as a means to reduce the real cost of servicing its debt. The incentives here all run in the wrong direction.

The third tool is fiscal policy. The U.S. government has run budget deficits every year since 2001, totaling $12.9 trillion over the period. Nearly half ($5.9 trillion) of this amount was accumulated in 2020 and 2021. Like interest rates and meaningful debt reduction, it’s nearly impossible to imagine the Biden administration and the U.S. Congress changing their spending habits or giving up on social programs intended to buy votes. Living beyond our means has now become a debilitating national affliction. The price will eventually have to be paid.

So, while in theory the tools exist to tame inflation, in practice, the political and economic costs are simply too high. What this implies is that despite all the talk from politicians on both sides of the aisle, no real or efficacious actions will be taken, and inflation will persist for years to come. Another potential implication, so long as labor markets remain as tight as they have been, is that organized labor, quietly neutered in the U.S. over the past half century, may find new purpose and strength in fighting to ensure that workers get their fair share of price increases in the form of wage and benefit increases. If effective over time, this may offset at least some of the extreme income inequality that has characterized recent decades in a “winner take all” economy where capital has captured the vast proportion of value creation.

All of this said, Americans need to reorient both their spending and their stores of value to an environment of persistent inflation. In such a world, real assets such as commodities (including food, energy, and metals), houses and property, and—so long as regulators don’t manage to suffocate the entire crypto industry—anti-inflationary “hard money” tokens such as Bitcoin and Ether, will almost certainly be better inflation hedges than financial assets such as bonds or holding cash over the medium (3-5 year) term.