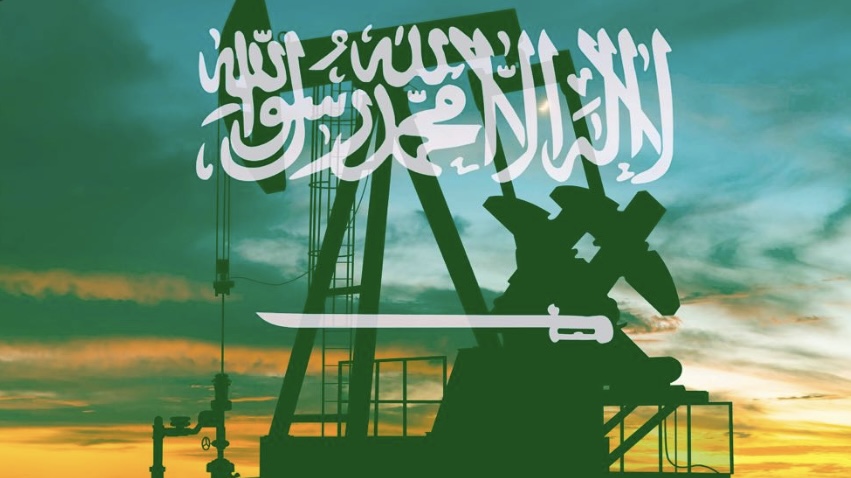 Gas prices are on the rise. Here’s why.

Iran and Saudi Arabia have been implacable foes for centuries. Their competing brands of Islam get on no better than Brad and Angelina, and both nations contend for the same economic and political leadership of the Middle East. They are now each playing key roles in a shifting geopolitical landscape that has the United States getting the worst of it.

The United States and Iran became close allies in the decades following World War II. The Shah of Iran was a regular guest of the White House across multiple administrations, and the United States supplied the regime with the most advanced American military equipment and training in exchange for its oil. This cozy relationship began to deteriorate in the 1970s. It was finally ruptured by the cleric-led Islamic Revolution, punctuated by the deposing of the Shah and by the taking hostage of hundreds of American citizens by radicalized students in 1979. Iran would thereafter become the mortal enemy of the United States and of its most-loathed friend in the region, Israel.

For the next 40 years, Saudi Arabia served as the United States’ most important ally amongst the oil-producing countries of the Middle East. Time and time again, the Saudi princes would reluctantly yield to accommodate the will of the United States, even when it was not in their short term interest, or when it cost them with their neighbors. In exchange for selling oil at reasonable prices, they received U.S. military and technical support, while the U.S. government turned a blind eye to the regime’s oppressive treatment of the women, minorities, and infidel Christians in its midst.

The Saudis treated President Trump with a respect borne of fear. These same princes treat Joe Biden with a disrespect borne of contempt. By disregarding the pleadings of the Biden Administration to maintain output, the Saudis have signaled that they are shifting their alliance. In short, they esteem China as a more valuable relationship than the United States and are switching teams faster than LeBron James.

Nonetheless, the United States, while simultaneously begging bankrupt and decrepit Venezuela for help, will still have to buy oil from the Saudis for the foreseeable future. And the Saudis will happily sell it—but on their terms. In less than two years, the United States has gone from being a price setter to a cap-in-hand price taker. We have absolutely no leverage, and OPEC knows it. The United States has reverted from net exporting its vast reserves of fossil fuels to net importing, while recklessly draining its strategic petroleum reserves, leaving the country vulnerable in a real crisis.

The consequences of the shifting geopolitical landscape and the dismantling of America’s domestic energy production will be severe. We will see the growing effects of it within the next two months—i.e., as winter approaches and supplies dwindle—reflected in rising energy prices across the board.

Many consumers and economic observers were pleased to see gas prices start to go back down during the summer. Economists saw in it what they wanted to see and believed what they wanted to believe, which was that inflation was coming to an end and energy markets were normalizing. They were wrong. Now prices are rising again. They are not going back down anytime soon. It’s going to get worse. Here’s why:

As the saying goes, you cannot have your cake and eat it too. The United States cannot constrain its own production transport, sanction and then sabotage Russia’s, sell its petroleum reserves to private commodity traders (who then ship those barrels to Europe, India, and China), and fail to read (or at least understand) the significance of its own data about the supply-demand imbalances in an essentially global market, and not expect severe consequences.

The Biden Administration’s attempts to blame, bully, excoriate, over-regulate, and punish both U.S. major producers and hapless small fuel retailers alike are the equivalent of beating the proverbial dead horse. Government plans to implement price controls disconnected from market realities won’t work and will create worse problems (shortages) than they seek to solve (price inflation). That we’re having to relearn these painful lessons of history through the blind repetition of experience is extremely frustrating.

Read this article on American Greatness

← Something is Rotten in Denmark Can Inflation be Tamed? →