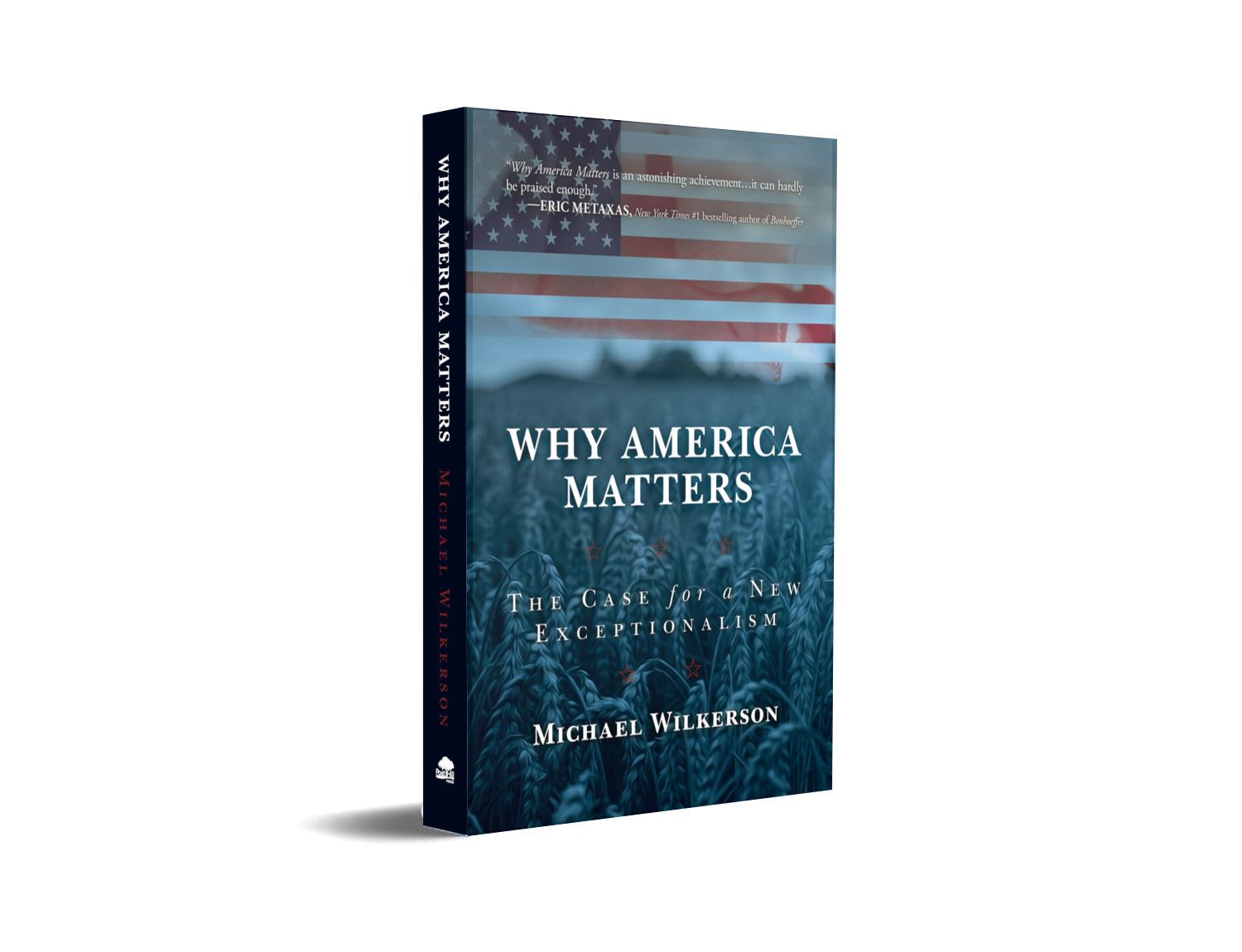 Who are we? Where are we going? Why America Matters addresses the most challenging and timely questions facing our nation today. While not shirking from either past failures or current challenges, Why America Matters makes the case that this country is unique and worth fighting for. Its particular place as an exemplar to other nations, and the distinctives of American virtues and character, are needed now more than ever. 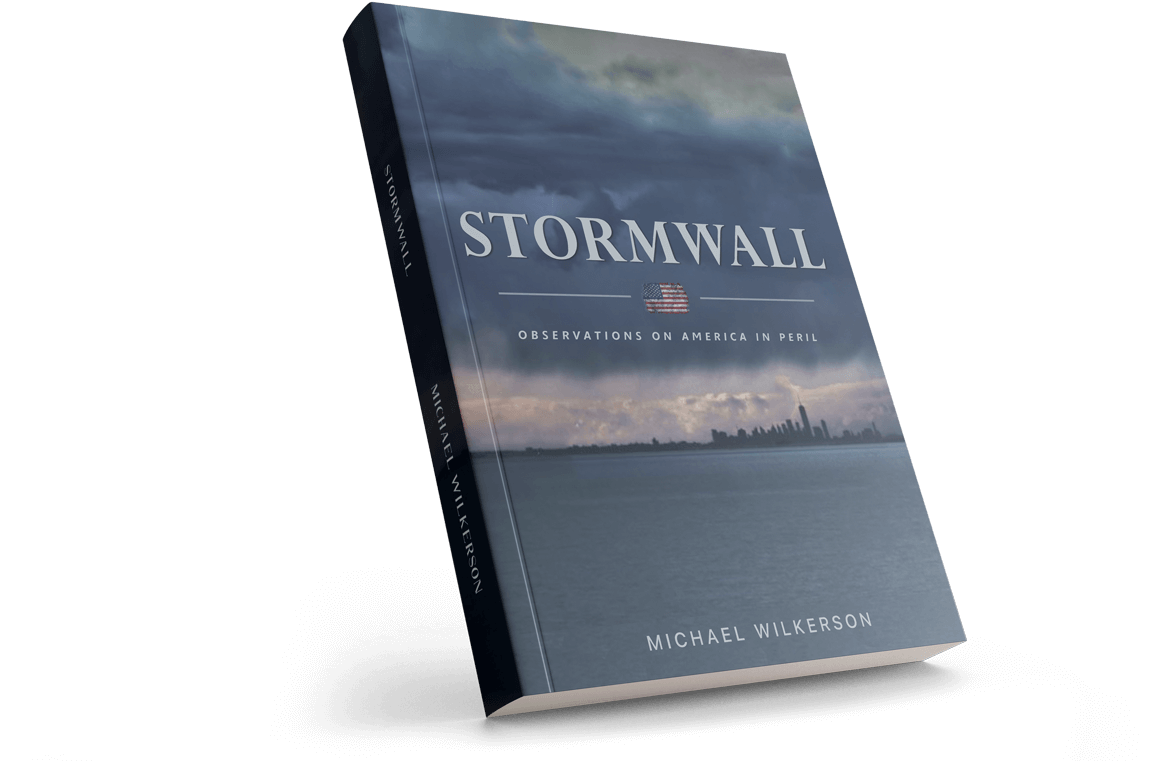 Observations on America in Peril

America stands at a critical turning point in its history, where the gathering storm clouds of four distinct crises have formed and are converging to threaten the nation. A looming economic crisis, the COVID-19 pandemic, escalating conflicts in America’s great power rivalry with China, Iran and Russia, and rising social unrest within its own borders have combined into a potentially severe stormwall of risk for the United States. America’s adversaries are taking advantage of this state of crisis by further dividing society and diverting the attention of the nation’s elected leaders.