U.S. Housing Markets are in Turmoil 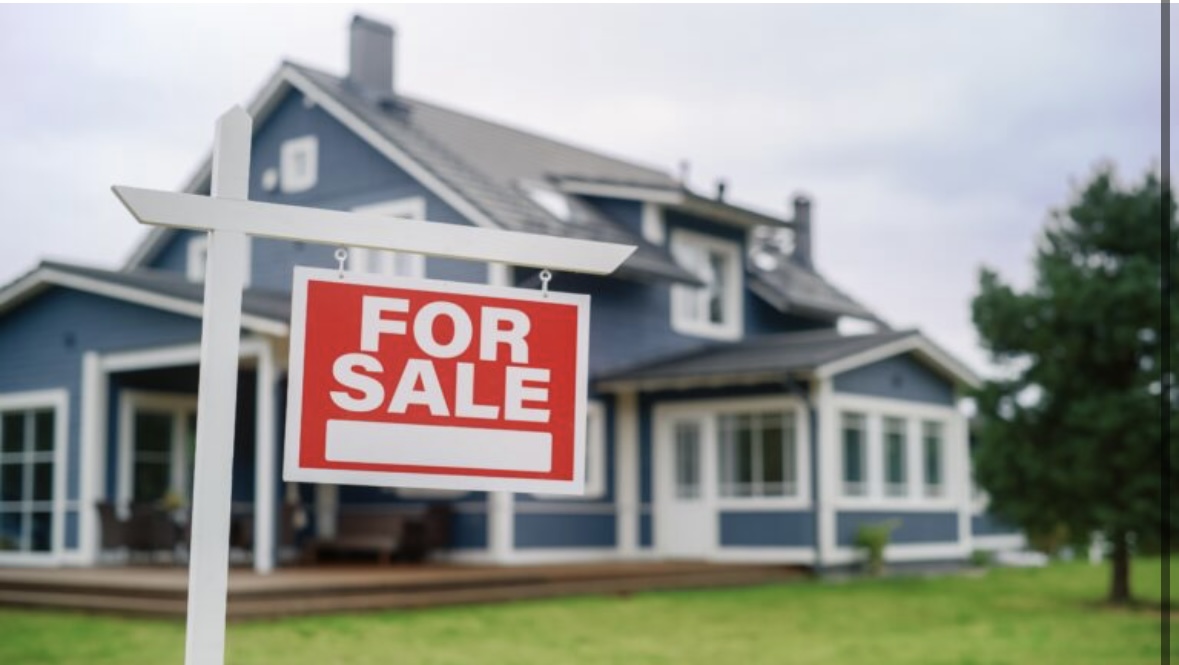 No sector of the U.S. economy impacts the American middle and working classes more than housing. Most Americans have the majority of their savings and new worth tied up in their homes. Housing is the primary asset that serves as a literal and metaphorical shelter in the storm, a store of value for the future, and as a source of passive income for numerous entrepreneurial “mom and pop” landlords across the country who rent out a single room or an entire house.

Mortgage rates have increased by approximately four percent since the current rate hiking cycle began in early 2022, yet at 6.9 percent still remain below the long term average of 7.8 percent since 1971. Indeed, in the decade of the 2000s, mortgage rates in the six to eight percent range were typical, at least in the years before the global financial crisis. These levels weren’t enough to deter a housing bubble then, nor are they likely sufficient to explain the current weakness we’re seeing in housing. Yet even though these interest rates are not unprecedented, they are unfamiliar to recent memory, chilling buyer demand.

Rising rates impact home affordability. After a two year period in which home prices rose more than 40 percent (i.e., since lockdowns in March 2020 caused everyone to reconsider their living arrangements), rising interest rates are the equivalent of applying the brakes on a runaway train. At the median home price of $400,000, a four percent increase in interest rates adds $16,000 in annual homeowner costs. Against U.S. median household income of just over $70,000, this number is significant.

As I wrote for The Epoch Times a couple of weeks ago, it’s not just interest rates that are to blame for declining home affordability. Equally negative has been the stampede of private equity and institutional capital, a force which represents powerful new competition for residential housing. The effect of these large and well-capitalized buyers with preferential access to financing has been to push prices above their otherwise normal levels. These unnatural corporate owners of single family homes, who rent them back at fat margins, reduce supply and increase costs for the Americans who would actually live in them. These same institutional investors have themselves pumped the brakes in recent quarters, representing  17.5 percent market share in the third quarter of 2022 compared with 20.2 percent earlier in the year.

Home sales data reveal the distress and the impact of declining affordability, price inflation, and other factors on aspiring homebuyers.

One of the best forward looking indicators of the housing market is homebuilder confidence. This index represents the sentiment of the developers, builders and other industry insiders who know the housing market best and who have experienced its booms and busts. Tellingly, the index of homebuilder confidence has fallen for eleven straight months, and is now at its lowest level in over a decade. A combination of factors: slowing customer demand, declining affordability from rising interest rates, large spikes in prices of concrete, lumber and other materials, along with tight labor markets, are all pressuring the industry.

While nationwide the median home sales price is up nearly five percent year-over-year, this statistic sends a false signal as it likely reflects little more than overall price inflation, which has been well above six percent for over a year. Other indicators signal that housing prices started to soften and even decline since June 2022.

Strength in certain regional markets belies serious weakness elsewhere. Notably, Florida has eight of the top ten fastest growing sales price regions in the nation, and five of the top ten inbound metros (meaning where people are seeking to move to), masking declines in the northeast and elsewhere. The exodus continues from cities such as San Francisco, Los Angeles, New York, and Washington DC, which have over one hundred thousand households seeking to leave and looking elsewhere.

However, sales volumes — rather than prices — tell the real story. The number of homes sold has crashed by nearly a third (29.6 percent), and new listings are down 24 percent, since last year. The average number of days a home remains listed has increased by 67 percent. Inventories have increased by over one month of supply to nine months, edging closer to the all-time high of twelve months immediately following the global financial crisis in 2009. Housing starts have also been in decline since April 2022.

The housing markets are flashing red as a forewarning to the broader economy. Consumers are nervous, and already struggling to meet rising food and energy costs. Homebuilders are cautious, and want to avoid repeating the mistakes of the last cycle. Housing appears to be the canary in the coalmine, warning of the increasing risk of recession in early 2023.