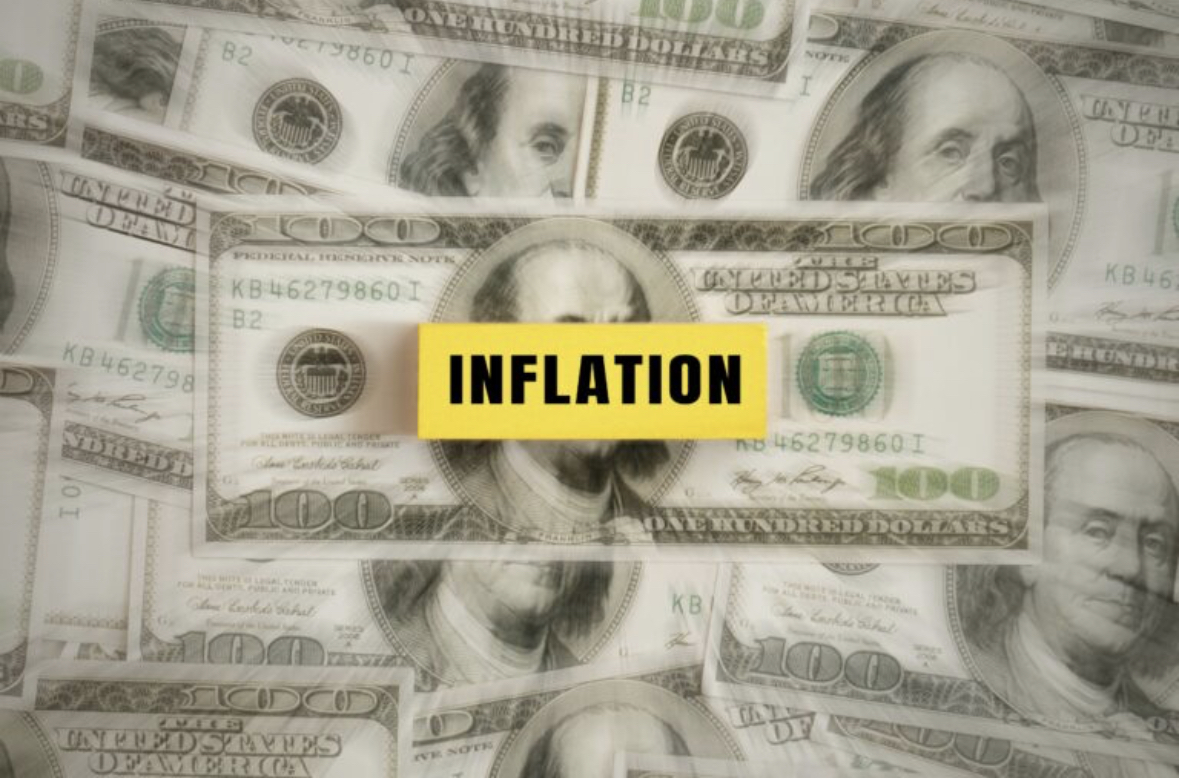 Americans are under increasing financial pressure, and the stress is beginning to show across multiple fronts.

For well over a year now, inflation has ravaged Americans’ wallets. Despite October’s slightly lower CPI rate of 7.7 percent vs. 8.2 percent in September, “base effects,” i.e., the fact that inflation was already raging at 6.2 percent in October 2021, have resulted in Americans’ purchasing power shrinking by 14.4 percent in just two years. Even this number likely underestimates the real loss of the value of the dollar felt by working and middle class households that spend most of their income on food, energy, and housing, three essential areas with higher inflation than the CPI average.

In a self-defeating effort to keep up with these rising costs, Americans are loading up on their credit cards.

According to data from the New York Fed, aggregate credit card balances are now $925 billion, up 15% year-over-year, the largest increase in two decades. While the trend is nationwide, Californians seem to be the most dependent on credit card debt. In California, credit card debt per capita is higher than in any other state, is growing more rapidly, and is now one-third above the national average. This is no surprise when one considers that gas prices in California, at $5.00 per gallon, are 42 percent above the national average. It’s not just fuel that is siphoning Californian wallets. Struggling west coast families are turning to their credit cards more than most Americans because California’s overall inflation rate is amongst the highest in the nation, at 13.5 percent through October. The Joint Economic Committee of the U.S. Congress estimates that this inflation will cost Californians an additional $10,000 annually. With double digit inflation and Californians’ wages not keeping up (at just around five percent annual growth), household debt is accumulating.

Trouble is on the horizon. Serious delinquencies for both credit cards and auto loans are rising, especially for younger age cohorts (18-39), which constituents are perhaps too young to remember the ravages of the last major financial crisis. Although they remain at historically low levels, delinquencies tend to lag recessions, often by several months, as consumers do their best to meet their obligations. Eventually, the dam breaks and delinquencies spike rapidly. For example, following the global financial crisis in 2008, credit card, mortgage and auto delinquencies didn’t peak for two more years. During this time, credit card serious delinquencies jumped from around eight percent to 14 percent, with similar patterns in auto and home equity loans.

The partial offset to rising household debt is household savings, which is also moving in the wrong direction. According to data from the Federal Reserve, the U.S. personal savings rate, historically averaging nearly 9 percent, fell to 3.1 percent in September, nearing all-time lows. In aggregate, U.S. households now have only $626 billion in personal savings, down from $4.5 trillion in the second quarter of 2020. Compare this figure against total U.S. household debt at over $16.5 trillion, a figure which is an all-time high and 16.7 percent above pre-lockdown levels, and the magnitude of the problem comes into focus.

Housing markets, which I wrote about last week (“Housing Markets are in Turmoil”), continues to slow down. According to the most recently released Case-Shiller data for September, monthly price declines were seen across the nation. This is concerning especially since most Americans have most of their wealth tied up in the equity value of their homes.

The Conference Board’s Consumer Confidence Index, released the Tuesday after Thanksgiving, show consumers are losing confidence in the economy and their prospects. November’s Expectations Index revealed that consumers remain pessimistic about short-term business conditions and are growing increasingly negative about the labor market and their income prospects. Despite recent easing of gas and other prices, consumers’ inflation expectations hit their highest level since July, reflecting food and energy prices that continue to rise.

Thanksgiving weekend’s retail sales were robust and seem to run counter to these sentiments and the consumer’s expressed stress. Aggregate online sales for the week, including Thanksgiving Day, Black Friday, and Cyber Monday, topped $35 billion, up 4% from last year.  But with inflation ticking at double that number, what does this percentage really mean? Comparable volumes can’t be readily measured but may be in decline. In contrast to online shopping, in store traffic was light and discounting was prevalent.

As we head toward the end of the year, watch for increasing stress in energy (esp. natural gas and electricity) and food prices. According to a National Energy Assistance Directors Association report, by August over 20 million Americans had already fallen behind on their electricity bills. With electricity prices increasing by 20 percent or more in some regions, the pain is going to get worse as winter approaches.

And lay off those credit cards. Like too much eating and drinking on the holidays, the hangover and cleanup may not be worth it.

← U.S. Housing Markets are in Turmoil Five Reasons I Moved to Florida →