Should We Trust the Market’s Rebound? 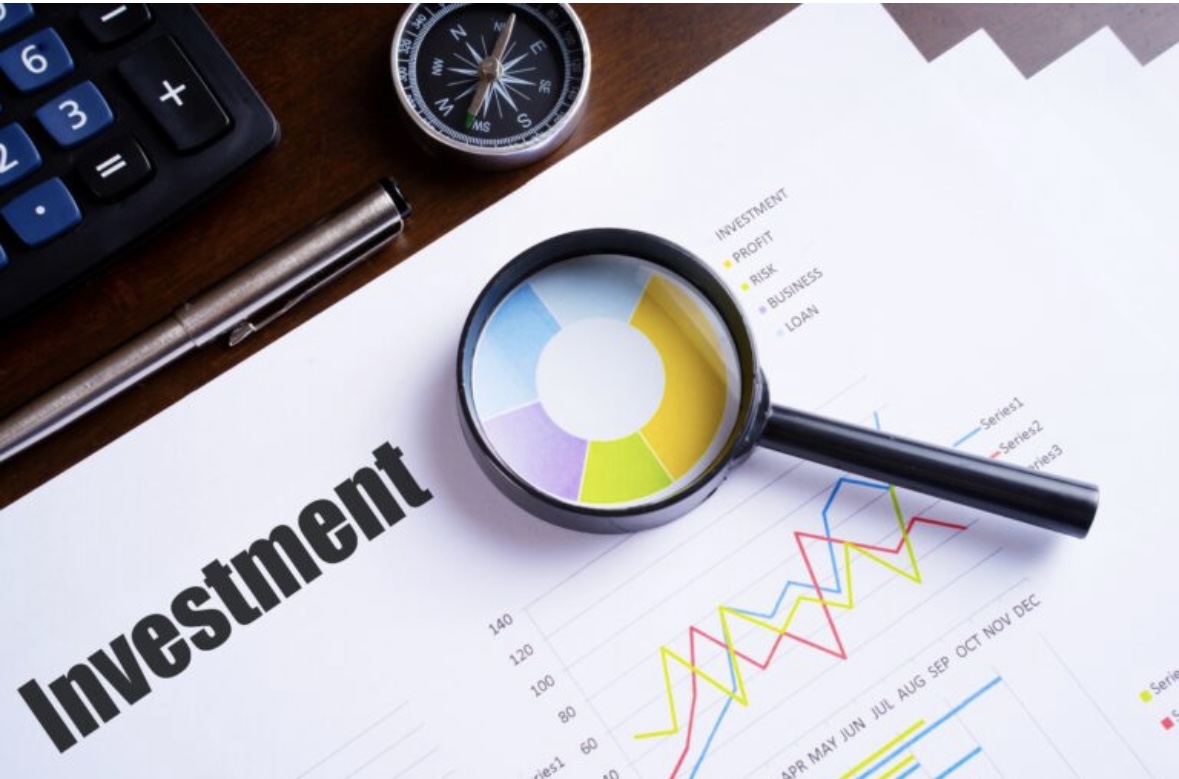 As we approach the end of October, the S&P500, a reasonable barometer of the broader equity markets, is up nearly 7% since the end of September. The normally more staid DJIA is up 11.5% over the same period. While still down 16% and 10%, respectively, since the beginning of the year, this is a remarkable turn of fortunes in just a few days. With cryptocurrencies such as Bitcoin trading in a narrow range and largely flat since June, we’ve entered as strange new world—one in which crypto is boring and less volatile than equity markets, which now resemble a casino.

Should this rebound be trusted as an indication that we’ve seen the bottom of the bear market, and that we’re now on the path to a true recovery?

The equity market investors fueling these gains are making two major assumptions. The first is that underlying fundamentals such as macroeconomic conditions and corporate earnings, both clearly still deteriorating going into year-end, aren’t so bad after all or perhaps no longer matter for stock prices. The market’s Bulls and other optimists took hope this week with better than expected real GDP growth of 2.6% for the third quarter, bringing to an end two quarters of negative real GDP growth. With this backward-looking report came indications that inflation pressures might be easing, as prices index declined from the second quarter.

The second major assumption is that the Fed, recently talking tough and acting on inflation with multiple interest rate hikes, will soon blink and slow or stop the rate increases, and perhaps even pivot towards easing. This hope-filled narrative runs counter to both what the Fed governors are themselves saying, and to the consensus opinion of leading economic experts who are closely watching every move of the central bank.

Whether from objective analysis or a self-deception born of confirmation bias (i.e., only accepting data and evidence which supports the desired outcome), the markets are pricing in perfection: a near-term economic recovery, the slaying of the inflationary dragon without sparking recession, a quick fix to the energy crisis, and a return to easy money.

This appears to be magical thinking. What is going on in the real economy includes increasing likelihood of an economic recession in 2023, reduced consumer confidence as pocketbooks are squeezed by inflation, the deflating of the housing market now crushed by rising interest rates, and slowing job markets. Europe is facing an energy crisis that will impact the U.S. and the world. Indeed, as I’ve recently written in The Epoch Times, we’re still facing shortages of both diesel and gasoline in the U.S., which are expected to persist into next year. The impact of lower corporate earnings (as rising costs outpace revenue growth), and the full impact of higher interest rates, hasn’t yet manifested in the markets.

Just this week, three of the market’s largest bellwether stocks and components of the S&P500, Meta, Amazon, and Microsoft, each announced disappointing third quarter results—along with lower guidance for next year—that led to their shares falling by around 25%, 16% and 10% respectively over the course of the following trading day. What is more concerning to less-bullish investors are the nearly across the board comments from the CEOs and management teams of leading U.S. companies such as McDonald’s that they see fourth quarter conditions deteriorating and that the expect a recession in 2023. Costs are still rising and consumers are trading down, both negatives for the economy and for markets. Disposable income is shrinking while expenditures continue to grow.

I wrote a month ago that I didn’t believe the markets had found a bottom. If my time horizon had been limited to one month, I’d have been terribly wrong. But I still don’t believe it. At that time, I pointed to both the forward-looking expectations for the economy and the probability of a recession, and to the still-too high market valuation levels based on the history of market boom-and-bust cycles. These conditions still exist. Liquidity remains scarce and market depth fragile.

I think we’re seeing a false dawn of sorts, and that investors should expect at least one more major downdraft before the end of the year. The current volatility is being amplified by heavy options and derivatives trading. So much as it’s worked to the upside in October, sentiment can turn negative overnight, and momentum can just as easily shift back to the downside. When this happens, the swing may be violent. Prudence is the watchword for the day. The equity markets have become so disconnected from the facts on the ground that only speculators and expert traders, not retail investors, should be playing this rigged game.

← Forget gas prices. Diesel reveals the real crisis Why are we not being told the truth about Ukraine? →