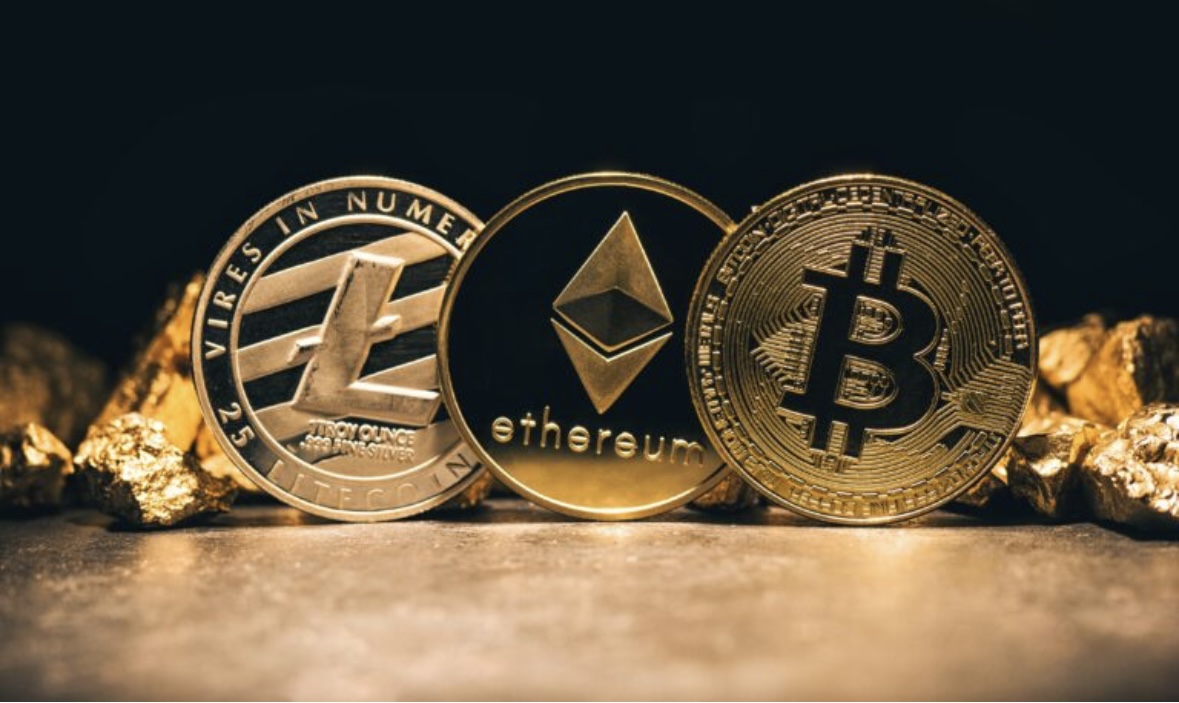 When I wrote last week about the collapse of crypto exchange FTX and the fall from grace of its founder and CEO, Sam Bankman-Fried (“Falling Meteorite FTX Scorches Crypto Landscape”), it was already apparent that this multi-billion dollar swindle was going to go down as one of the largest financial frauds in history. With its most recent valuation pegged at $32 billion, and as much as $10 billion in client funds misappropriated, the collapse and bankruptcy of FTX has turned into a bloodbath for the crypto industry. Contagion from FTX has clobbered prices, with Bitcoin and Ethereum each down over twenty percent. Investor fear is impacting other crypto exchanges such as Gemini, which saw depositors withdraw over $500 billion in just 24 hours.

Regulators and many commentators have used FTX as evidence that the whole crypto industry is inherently fraudulent, run by and for criminals, and in need of drastic regulatory overhaul, or better yet, being shut down altogether. These broad-based attacks miss the point entirely. Any new industry with potential for transformative growth is going to have its share of scam artists who come alongside not to do something creative, productive, or good for humanity, but rather to make a quick buck however they can.

Indeed, fraudulent behavior is hardly unique to crypto. Money manager Bernie Madoff perpetrated a decades-long Ponzi scheme that cost investors $18 billion. Energy trader Enron and telecoms company WorldCom, both publicly-traded and regularly audited firms, brazenly perpetrated multi-billion accounting frauds over years. Wall Street’s Ivan Boesky pocketed over $200 million using insider information to trade corporate shares ahead of merger announcements. Media mogul Robert Maxwell, the father of the now equally infamous Ghislaine Maxwell, pilfered hundreds of millions of dollars from his employees’ pension funds before mysteriously disappearing from his yacht. More recently, Theranos’s CEO Elisabeth Holmes defrauded shareholders and blatantly lied to the public about the efficacy of the biotech company’s products. She’s now having babies as quickly as possible in hopes of avoiding a lengthy jail term. The list of gigantic financial frauds goes on and on, resulting not from the inherent flaws of capitalism, markets, industry, or technology, but rather human nature itself.

In fact, the appearance of these kinds of frauds seems to be a necessary accompaniment to emerging technology revolutions, somewhat analogous to dank mushrooms popping up on recently manured and soon to be productive soil. The rapid expansion of railroads during the industrial revolution of mid-nineteenth century provides a striking example. During this time, in which the new technology of steam-powered rail was transforming both the industries and the landscapes of America and Europe, frauds and hucksters were traveling onboard at the same high speeds to try to pick the pockets of an excited and unsuspecting public.

One of the era’s biggest and most shocking examples of financial malfeasance was the New York and New Haven Railroad stock fraud of 1854. NYNHR’s president, Robert Schuyler, secretly issued two million dollars (about $71 million in value today) of unauthorized shares to cover other debts. The scandal almost broke the company and impacted many notables of New York society, including Cornelius Vanderbilt, who had unsuspectingly bought some of the unauthorized shares. Like Bankman-Fried, whose parents are Stanford Law School professors with strong ties to the elites of the Democratic Party, Schuyler was an educated and cultured gentleman from a distinguished family (his grandfather General Philip Schuyler was a Revolutionary War hero, and the aristocratic family owned much of the Hudson Valley). As a result of the fraud, Schuyler was ostracized, forced into exile, and died within a year of the scandal. Shareholder litigation drug on for years as the company sought to recover its business and rebuild trust.

This was hardly an isolated incident. In the 1860s, the directors of Union Pacific Railroad diverted tens of millions of dollars provided by the federal government to build out the nation’s railways, in a scandal implicating congressmen and the vice-president of the United States. In what became known as railway mania, hundreds of start-up and sometimes outright fraudulent companies in both the U.S. and Europe raised millions upon millions from speculators and public investors and never laid one meter of rail.

Crypto is not more inherently good or bad than any other industry or emerging technology. The blockchain’s immutability and transparency (with all transactions visible on-chain) meant that FTX’s shenanigans were observable by anyone who put in the time and effort to look. The key point is that markets and regulators should not overreact.  This was a firm-specific liquidity crisis, not an industry collapse, and should not be turned into an inditement of crypto as a whole. Crypto has opportunity to be a powerful force for good. Yes, crypto needs regulation, but within a legislative and oversight framework that will nurture and protect the industry in its infancy and growth, not throttle and kill it. There are many lessons to be learned from FTX. Let’s hope legislators and regulators apply the right ones.