Death of the American dream (of home ownership)? 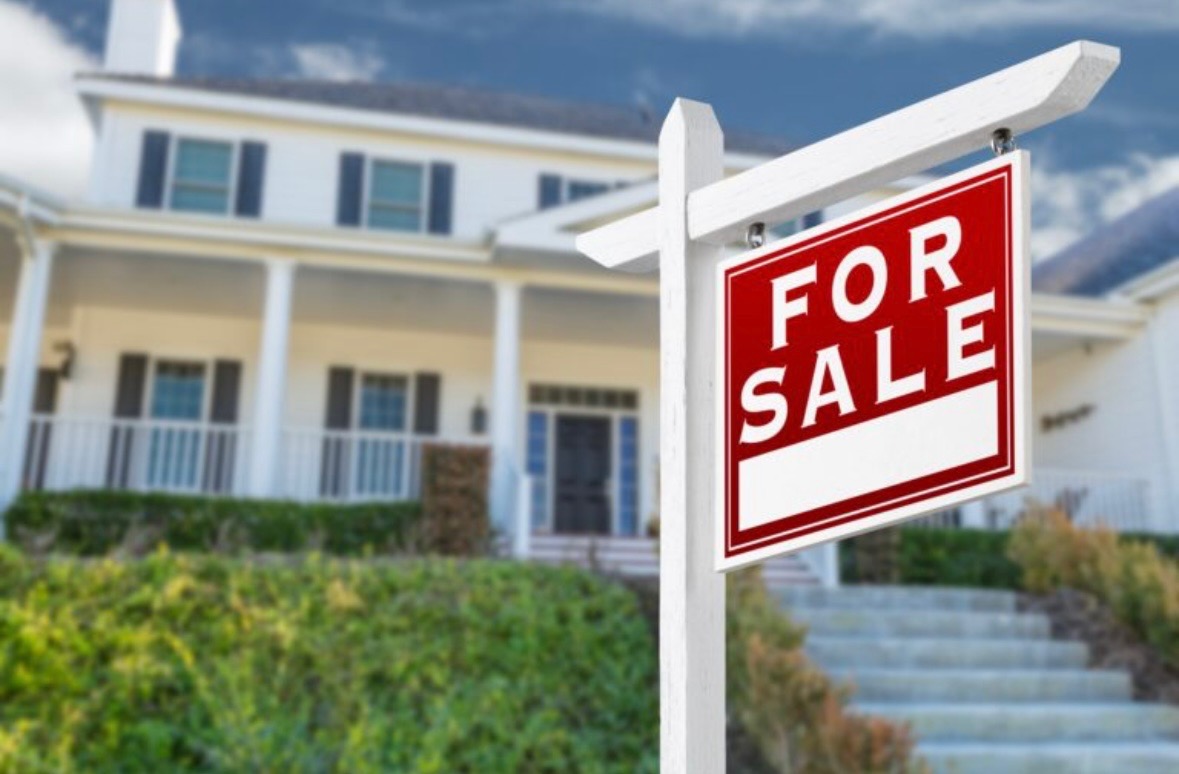 Homes have historically served as the primary store of value and wealth creation for most Americans. Housing represented one asset class that was available to both working and middle class Americans, facilitated in part through government sponsored entities (“GSEs”) such as Fannie Mae and Freddie Mac, formed following the Great Depression, that aggregated lender risk, created market liquidity, and facilitated access to mortgages to millions of ordinary Americans.

This process created a both a level playing field and a point of entry for the working and middle class into the world of capital accumulation. Home prices would typically grow in value over time, even in inflation, which would help sustain retirees and others who had invested in their homes and built equity value over decades.

But something has changed in recent years. Global financial institutions are now crowding out traditional home buyers, and they are being financed by these same government sponsored entities in an apparent dilution of their legislated mandates.

Amongst the most often-criticized ideas of the World Economic Forum and their corporate sponsors is that for most people, property ownership is redundant and unnecessary (made notorious by the now famous quote, “you’ll own nothing, and you’ll be happy”). In fact, according to the WEF, private ownership should be discouraged in favor of renting, sharing, or gigging out everything … not just homes but cars, appliances, clothes, and even personal relationships.

As far as homes are concerned, the rental economy runs counter to a core aspiration of most Americans. Private property and home ownership is an American virtue. Yet home affordability is becoming more and more challenging for middle class America. The monetary policies of the Federal Reserve over the past two decades have penalized middle class Americans by fueling financial asset price increases. These policies primarily benefit institutions and the already propertied class by pushing excess liquidity into the financial markets. Corporates and financial institutions are benefiting, Americans, especially the younger and poorer, are losing.

Most readers are familiar with the basic outline of the Global Financial Crisis of 2008. In the first few years of the century, housing markets grew into a massive bubble fueled by a corrupted mortgage underwriting and securitization process and by near-zero mortgage interest rates courtesy of the Federal Reserve. In the just under seven years between the turn of the century and the housing market’s peak in 2007, U.S. housing prices increased by over 65 percent. From that pre-crisis peak to the trough in 2012, housing prices fell nearly 20 percent before stabilizing.

From there began the “everything bubble,” where the value of financial assets (stocks, bonds, and housing) once again began to rise at a pace well beyond the rate of increase in real national income or labor productivity. As an example, the price of the S&P500 increased threefold, or an average of 11.5 percent per year, from its lows in 2009 through the eve of the pandemic and lockdowns in early 2020, during a period in which GDP growth struggled to maintain 3 percent per year. For housing, the rise wasn’t as dramatic, growing at an average rate of 4.8 percent per year from 2012 through the end of the decade.

In the wake of the market’s chaos, Wall Street saw opportunity. Private equity firms became aggressive acquirors of residential properties following the global financial crisis. Initially, this served a public good in that the presence of non-traditional institutional buyers helped revive broken housing markets. However, once housing markets stabilized, institutional investors began to compete with American families seeking to own their own homes. According to The Atlantic, private equity spent over $36 billion between 2011 and 2017 on 200,000 homes, and investment firms represented about 20% of home purchases, competing especially among moderate and lower priced homes.

The implications for this trend are negative in that institutional investors with cheaper financing can distort prices and thus reduce middle class affordability. The competitive presence of these firms is disrupting the housing market in at least two ways. First, and most destructive, institutional capital is making housing more expensive for low- and moderate-income home buyers, especially when purchases are made at the large scale we’re seeing today. Second, it is squeezing out smaller, local investors who tend to be budding real estate entrepreneurs and mom-and-pop landlords.

This buying spree has been financed both by the Federal Reserve’s easy money policies and by the federal government’s own housing agencies such as Fannie and Freddie, originally chartered to help homeowners with access to credit, which have instead provided billions of dollars in financing to these real estate acquisition firms. On the eve of the pandemic, these institutions raised hundreds of billions in new capital for residential real estate investment. The timing was auspicious.

Housing’s second boom of this century occurred during lockdowns and the shutdown of the national economy. Indeed, since the imposition of lockdowns, shuttering of businesses, travel and other restrictions in early 2020, U.S. housing prices rose a remarkable 37 percent in just two years. This was a period in which real wages were increasing by only about 3 percent annually (now 6 percent in 2022, but still not enough to keep up).

During this time, many knowledge industry employees learned that they could work as effectively from home as from the office, and people of all political stripes fled poorly managed and crime-ridden big cities for the suburbs and exurbs. As a result, housing suddenly came into greater demand. At the same time, the pace and scale of institutional acquisitions accelerated.

Much of their accumulated firepower was deployed in 2020-21, a time when ordinary Americans were income insecure and access to mortgage markets was tightening. Even historically low mortgage rates weren’t enough to help homeowners when they were competing against institutional investors that could pay all cash. Since the beginning of 2022, this situation has worsened. For individual home buyers, interest rates have doubled, e.g., increasing by four percent to just under seven percent on a thirty-year fixed rate mortgage, further reducing home affordability.

The massive presence of private equity and institutional investors is contributing to housing inflation and pushing homeownership out of reach of more and more Americans. As a result, many Americans are being pushed into a rental market now increasingly controlled by large investment firms who manage their properties centrally to save costs.

The entry into the single-family housing market by large institutional investors not only undermining the process of middle and working class capital accumulation, it also risks creating a new form of feudalism. Left unchecked, such impoverishment of an entire generation may lay a foundation for social instability and unrest unlike anything we’ve witnessed in this country.

A strong and healthy America requires a prosperous and vibrant middle class. Now being challenged on multiple fronts, the American middle class must maintain its culture of home ownership to thrive in the future, not only as a store of value but as an investment in the success of nation itself. In an inflationary environment, access to hard assets (including one’s home) becomes more critical as a hedge against the ravages of inflation and loss of purchasing power. While home ownership alone will not be enough to save the middle class (stable and well-paying jobs are obviously more critical), it’s an important element worth fighting for. This means ensuring that policies governing the GSEs (and their actual lending practices) serve the American first-time buyer and other individual homeowners they were created to support.

Read article on The Epoch Times

← Why are we not being told the truth about Ukraine? The Case for a New Exceptionalism →